This post was a long time coming, but for some reason I have been putting it off. I am not good at putting my complete thoughts into words. I always assume everyone can just read my mind, as they should, right? Just kidding. But in all honestly, it’s hard for me to really describe the depth of my “feelings” so to speak. But here goes.

A while back I was asked to write guest post about what it’s like being a pro triathlete’s wife. Well, I never got around to writing that post because  my answer always seemed to be changing.

You see, over 5 years ago I promised James I would be that support system for him, no matter what.

It’s led us down many CHANGING pathways. But I was ready. It’s no longer my schedule or his schedule, it’s our schedule. We’re a team.

That’s the thing about pursuing a dream, it really takes a TEAM! 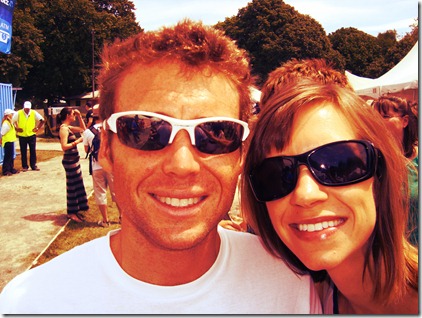 For the past 5 years we have lived paycheck to paycheck, lived in several different places, and sold many things just to get by. 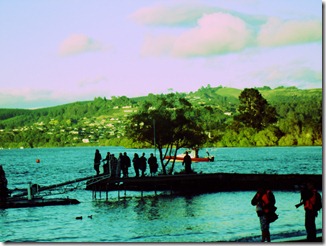 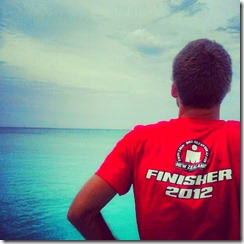 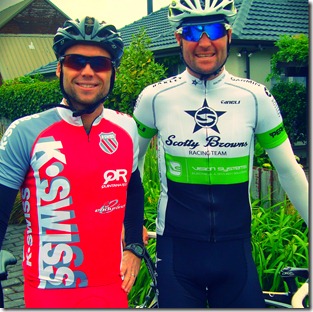 For the past 5 years we have gotten up at 4:45am each day. James goes to swimming, I prep the meals for the day. 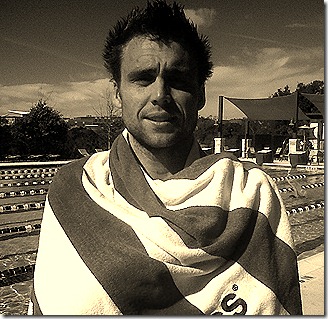 For the past 5 years I have been by his side at most races. I have done the last minute tug of the wetsuit, I’ve been the “bag and gear” holder, I’ve been the “drop me off at transition” driver. 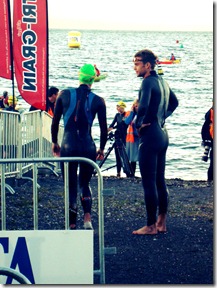 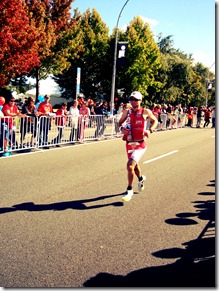 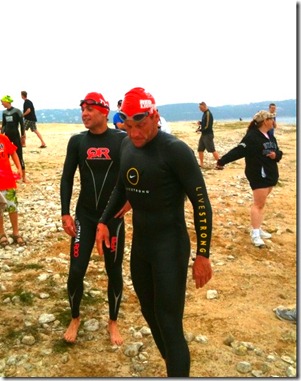 For the past 5 years I’ve been the passenger on long car rides to destinations races. I’ve been the one who carries the food, makes the meals, finds good hotel rates, and takes care of the travel arrangements. 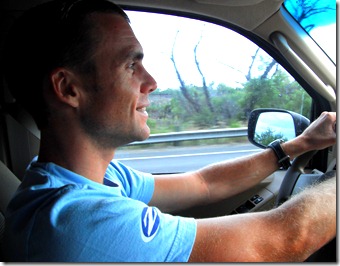 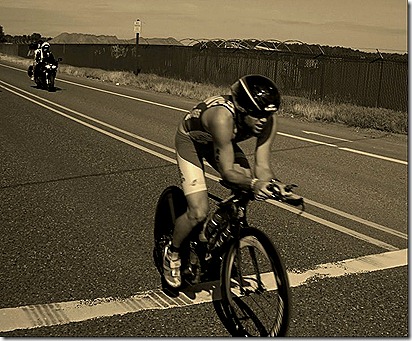 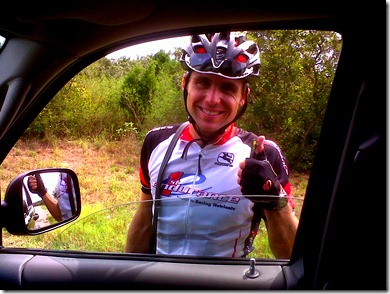 For the past 5 years I’ve been part of a team. A really good team! James is the head, I am neck (the supporter). We function so much better together. 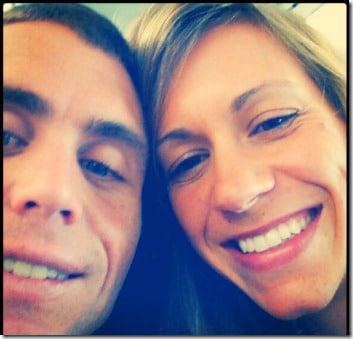 For the past 5 years we have been going through change. It’s ironic, because that’s the only thing consistent. Change. We know it’s coming. But maybe that’s the sacrifice we make? A consistently inconsistent lifestyle. 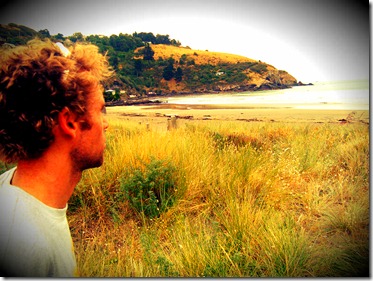 For the past 5 years I’ve watched my husband portray such strength, humility, respect, and determination. That’s why I love my job as a wife, a pro triathlete’s wife, a sherpa. Because being part of the THIS team is a not only a reward, but an honor. 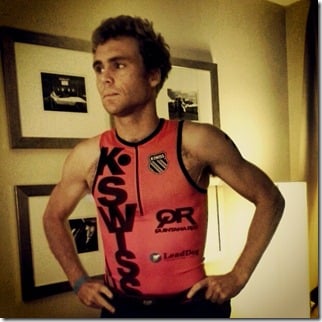 Today the hubs went in for his second PRP treatment on his knee. We pray that this second shot will bring 100% healing and allow him get back to training/racing. But if it doesn’t, then God obviously has other plans. And I know I will always be part of that plan and part of this TEAM…. no matter where we go, what we do, etc.