Whoa, how’s that for a title?! But it’s real folks, and sometimes we need to a little slap of reality, in a good “AH HA” way. Am I right? 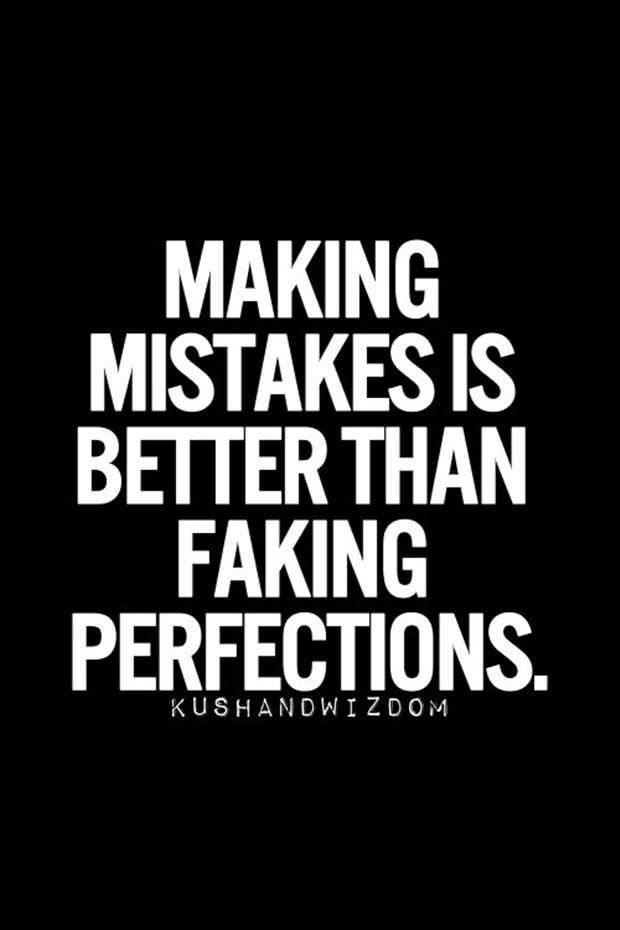 So today’s post is not about pinterest worthy meals, nutrition, or how how to get fit in no time. It’s what I call an “honesty is the best policy post.” And thankfully, I have a husband is willing to share his story. The one where he didn’t reach his goal (physically). The one where after almost a decade of racing, it all might come to end… but on to new beginnings. 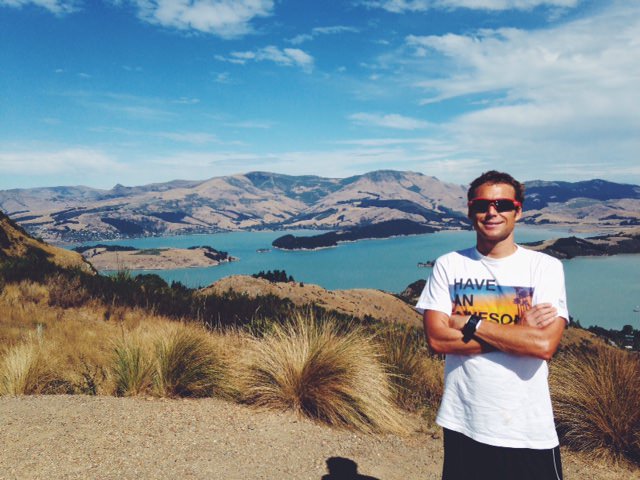 Here’s a little recap of Ironman New Zealand (and more) from the Kiwi Cotter (aka my devilishly handsome husband). 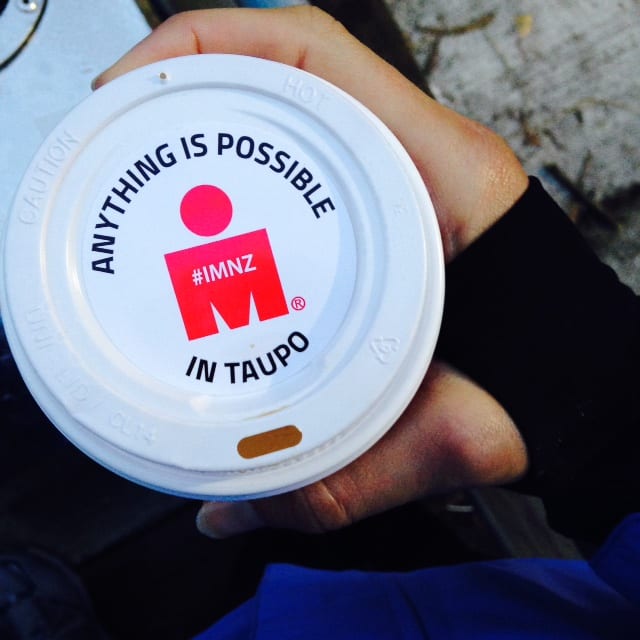 What I learned after realizing I wasn’t going to meet my goals. via James Cotter

I went into Ironman New Zealand feeling like a D list celebrity. I had done a few things in racing I  was happy with in the past, but nothing recent. I still think I’m awesome and capable, but nobody is concerned when my name is on the start list now. It is a rough life people! Ironman New Zealand was going to be my new start, to reveal to everybody that I’m the athlete I think I’m capable of. I wanted top 4 or I was done. 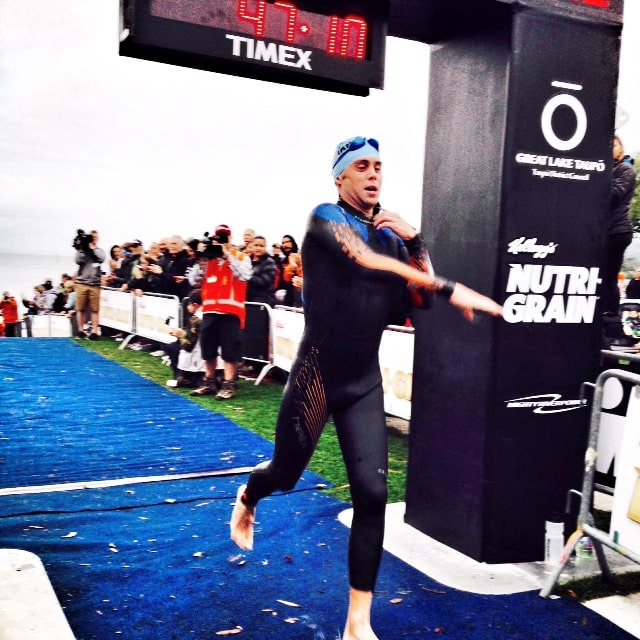 This post is a tough one to write, because in Ironman every second really does count. I can’t stop going over situations and how I maybe should have reacted. But it is all gone now. The prep was the best I had ever done. However, on that day, I just was not good enough to deliver what I still think I’m capable of (that is what hurts the most). Not sure what is next. But I have had a hell of great ride the past 7 years. I lived to fullest, trained bloody hard, raced like crap, but met some the greatest people who I call friends today through this triathlon journey. 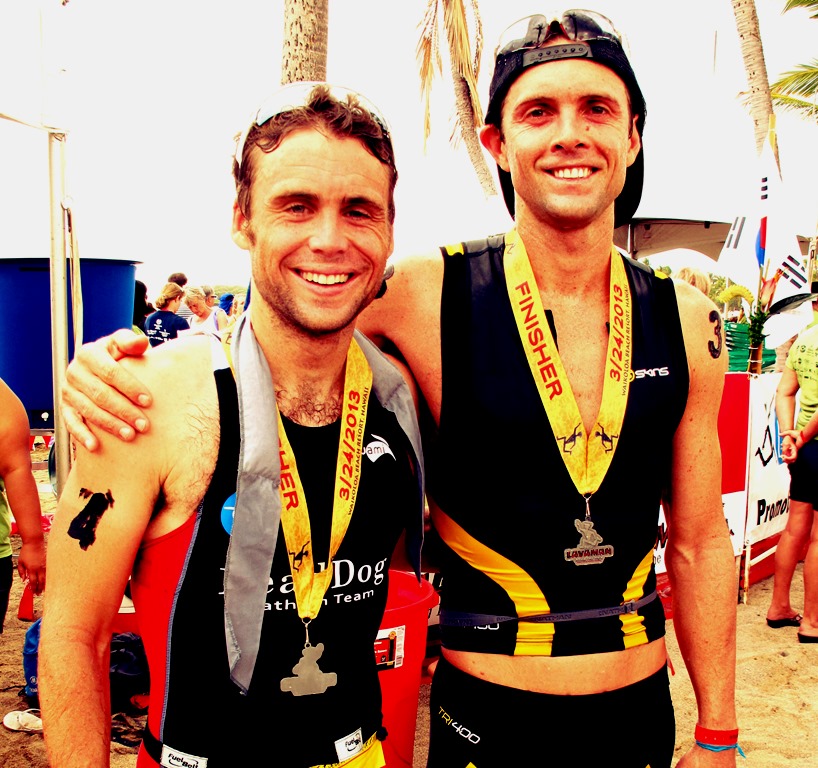 So instead of a report I’m just going say what I learned after realizing I wasn’t going to meet my goal. You might even take some of this with you heading into your next Ironman.

At  150km on the bike and around 30-35km on the run, you begin to suffer or question yourself about why they are doing this. This is when you enter into “the darkness”.  This is were your character is really tested. You have to be able to find away to get out of this or it can ruin your race. You can’t stop, you have to continue hurting until you finish the job. You get to choice what you think and believe on course 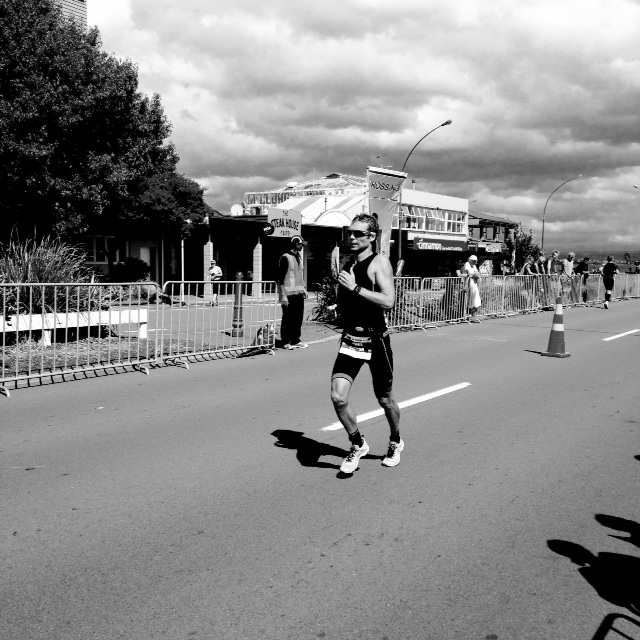 Bad races are tough to handle for everybody. Once you finish the race and arrive home with nobody around you, you are going to have to look at yourself and answer to yourself…

Did I honestly give it all and fight as hard as I could?

Even though the race went south, I pushed as hard as I could. When the watts were 140-150, I kept turning the pedals. When fell on the run, I kept one foot in front of another. The last 1.5km took me 45 minutes to complete.

If you can say you focused on yourself and your race,

If you can say you chased every second to the best of your ability,

If you can say you stuck it out despite everything going against you……You have won.

And what do you do once you’ve given it all you got, but just didn’t get there?

You look at the positive, you learn from it, and move forward!

Moving on, moving forward! Cheers to the Journey!
Lindsay (aka the sherpa wife)
475 shares