Just call me Sherpa Wife. Yep, that’s been me the past week and I have no complaints. I like being a Sherpa.

What exactly is a Sherpa? Glad you asked… I mean I asked.

Sherpa– member of a people who live in the Himalayas and who are often hired to help guide mountain climbers and carry their equipment.

I like to think I was born for that role. In fact, before the hubs I were married, I promised to be his Sherpa while we pursued his triathlon career. It’s a role that most fitness enthusiast avoid, well most of the time. Why? Because it means your training is less important than the person you are “sherpaing” for.

But you see, I am quite lucky. The hubs is my Sherpa in MANY OTHER WAYS! I may be his go-to Sherpa during this crucial time of training, but he’s my Sherpa in life. Always there to guide me through rough terrain, tough climbs, obstacles, etc. And I’d say he does a pretty damn good job!

So my Sherpa skills may be more physical, but his are much more emotional. It balances us out, making us a good TEAM. Or so I like to think.

My Sherpa week consisted of: 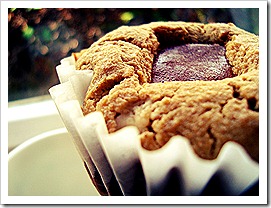 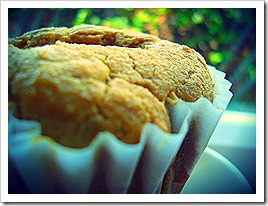 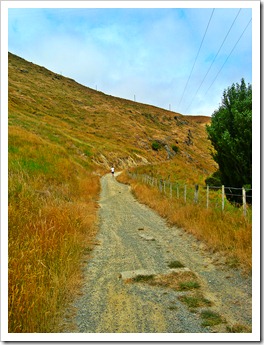 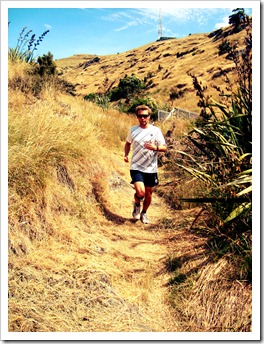 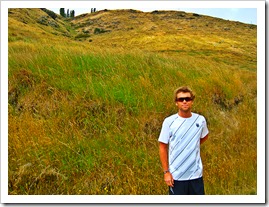 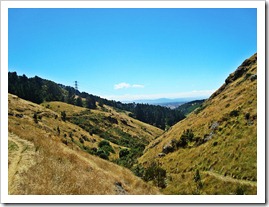 You might be thinking, that’s a blah job. But really, it’s not. It’s an important part of the “team”. In fact, it’s almost as crucial as the real training/racing itself, at least I like to think that. And, i seem to keep myself quite entertained while doing so. hehe.

Do you have a Sherpa or are you the Sherpa yourself?

I hope you get to play both roles!

I thoroughly enjoyed being a fly on the wall this week. Regular blogging “might” commence back up come Monday/Tuesday.

The hubs is doing another Wild Kiwi giveaway on his blog. Go check it out!