It’s in me, it’s in us… this “DREAM BIG” syndrome. And honestly, I don’t know how to live any different. I married a dreamer, in fact, it’s one of the many reasons I did marry him. And it’s why we are both self employed! LOL! 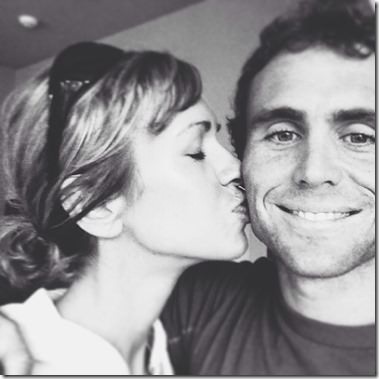 But dreaming has to start somewhere, somewhere within. It takes courage and a really good companion (friend, relative, spouse) to keep it ALIVE! 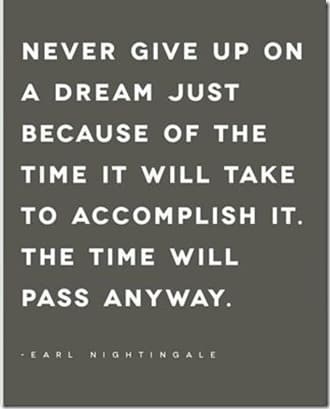 Today I wanted to share with you how us CRAZY COTTERS got to this place.. this yo-yo life of DREAMing BIG. 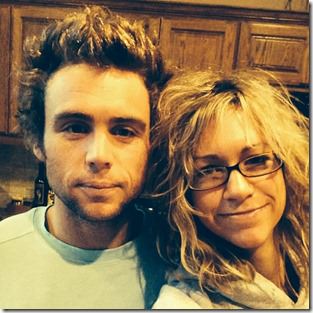 It’s the Kiwi’s turn to share his story and how it all began. I hope it brings you encouragement to pursue those DREAMS! (hey, Corny Cotter had to slip in somewhere) 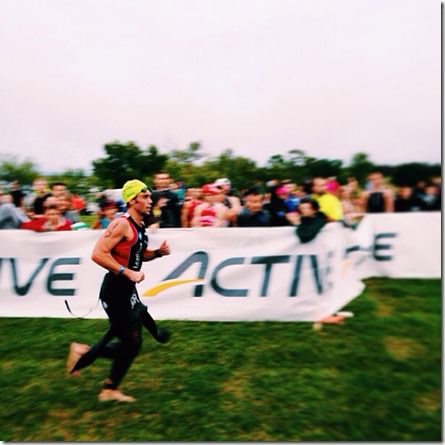 I have always loved sports, but I never would have imagined I would be chasing a dream of being a professional triathlete, yet alone winning a few.

I started playing rugby at Ilam primary school several years ago. Loved the games, and I loved the team environment. We were a pretty scrappy bunch too. What we lacked in size we gained in hard work and pushed till the end. Once I moved up to intermediate school, what Americans call high school, I quickly learnt I was not big enough or strong enough to be of use to the Rugby team. Rugby boys are huge and bloody fast and after taking a few hits, I decided I was going to a new sport.

I started playing basketball for a while after rugby. Our team was so good in our division that they moved us up two years. All the sudden we were horrible. We went from a team of guys to a bunch of individuals all trying to be stars just so someone could have some glory. It was after this season that I went to Hawaii on vacation to visit my Dad. From then on my whole lifestyle changed.

My Dad had been based in Kailua-Kona for some time now. He had always been a runner and stayed in shape year round, which always impressed me. Not to mention He was a 747 captain! 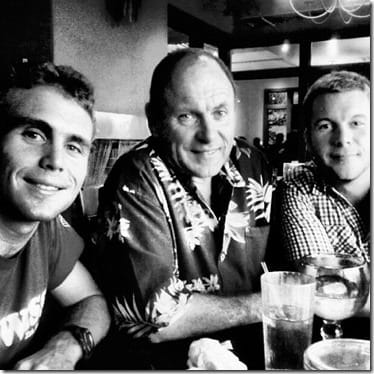 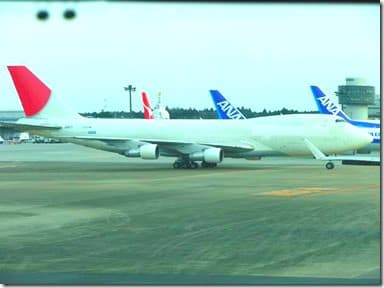 My dad had started to dabble in triathlons and I decided I would join him a bit, well at least try the swimming part. I joined the swim squad under the infamous, Steve Borowski there in Kailua-Kona. Each time I would visit Hawaii (three times a year), I would swim daily for 2-3 weeks, depending on length of vacation. Of course your fitness comes right after about 2 weeks, and once I wasn’t leaving last in the lane at masters, it was time to go home, back to New Zealand. 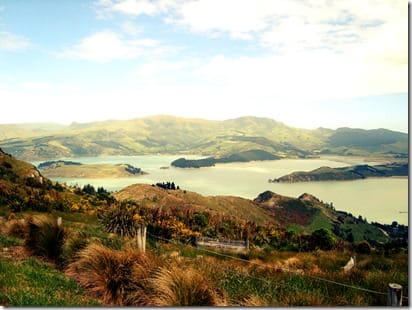 Then in 1998 our vacation aligned itself with the Ironman world champs. I was able to watch Peter Reid take his first Ironman title. It was pretty amazing and deep down I really wanted to try to finish a race of such massive distance. 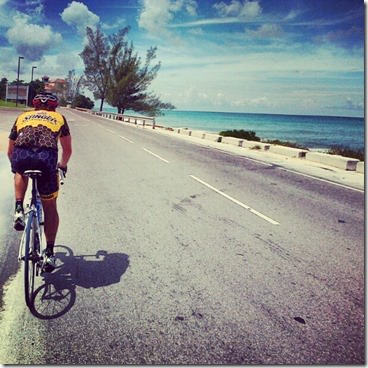 In 2000 I ended up moving over to Hawaii to live with my Dad. He had signed us both up for a half Ironman in 3 months. Race day came and I ended up racing 4:47 for my first half, which ended up qualifying for Ironman Kona. My first tri and I had a Kona slot. My first Tri and I wanted more! 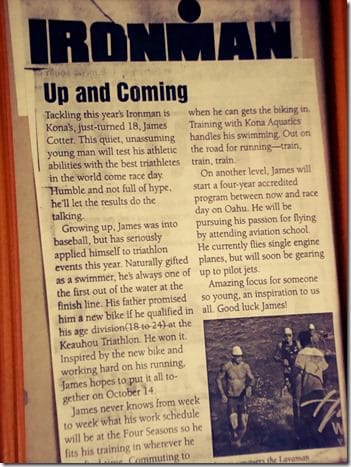 In 2000 and 2001 I raced Ironman Kona as the youngest competitor and I have been hooked ever since. In 2006 I took my pro card and have been chasing a long and frustrating dream through injuries and setbacks trying to get to the top again. But I haven’t given up yet! This is my last year to give it a go. No injuries, smart training, and my Sherpa Wife by my side. Dreaming big isn’t easy, but it’s worth the chase to find out where it takes you in life. 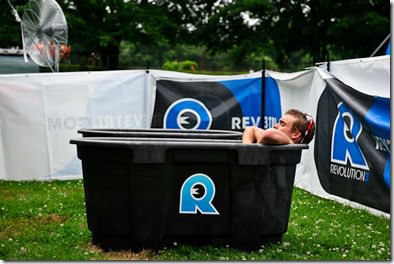 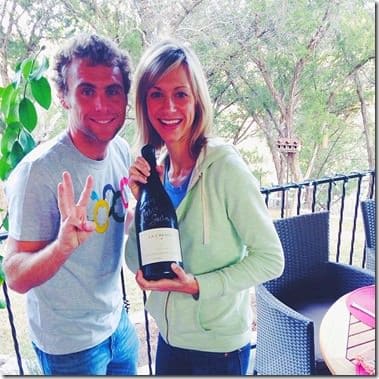 Where did your DREAM BIG story begin? What are you chasing?