“…every plan, priority and goal should be held against the backdrop of eternity because it is from that backdrop  (life’s backdrop) that our priorities are validated, our calling confirmed and our time best invested.” source

We have a running joke in my family, if you ask the “Cotters” what their plans are for the day, week, month, etc. you will always get an answer with the phrase “but that could change anytime” at the end. My family knows we are always altering plans. They know nothing is “set in stone.” In fact, the hubs has been nicknamed “Standby Cotter.” Needless to say I have adopted the same pattern, and this weekend was the perfect example.

An alter in plans. We drove up to Dallas for more medical testing (stomach). Let’s just say that didn’t happen. We didn’t make it in time. We got stuck in traffic twice due to wrecks. Our 3 hour trip turned into 4+ hours. Got to the hospital late, tried to register anyway, but the staff who was suppose to administer everything had already left for the day. Bugger! But then again, I don’t blame them. It was after 6pm on a Friday.

So here we are in Dallas, with altered plans. And I have to say that I was excited for these altered plans. It meant that I could go to my childhood friend’s wedding. Altered plans meant for an alter viewing (wedding altar that is).

Altered plans also meant last minute shopping on Saturday as well, but I think we pulled it off nicely. Thanks to GAP sale rack! 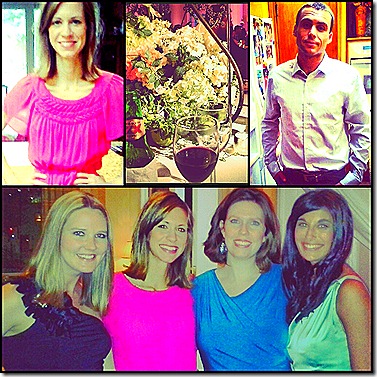 Altered plans meant Sunday was a relaxing day, no reporting back to the doctor/hospital. It meant we could go to our favorite Whole Foods, you know, the one that carries all the latest flavors of LARABARS!! 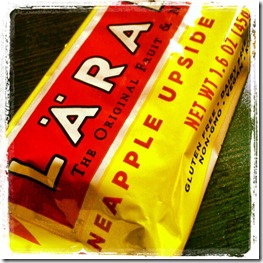 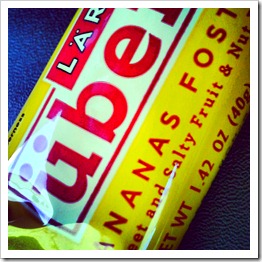 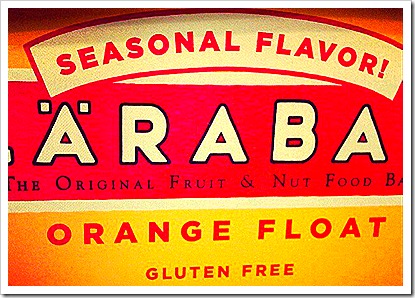 Altered plans meant I had time in the kitchen. Time to make my banana friend’s vegan Healthy Bites. Time to play with flavors and make a tasty dinner (Roasted blueberry lime glazed salmon) 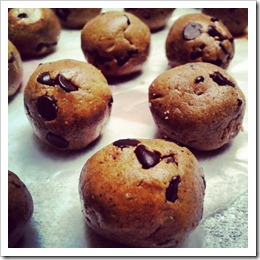 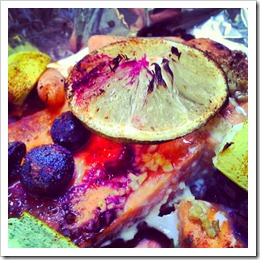 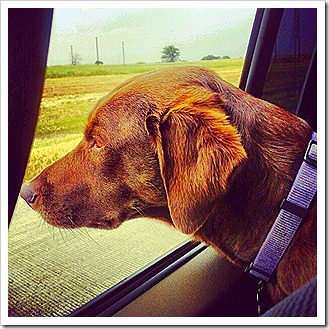 So you see, sometimes an Alter in plans means a blessing in disguise. Or maybe it’s just how you “proceed with the altered plans. Yes?

We have some major Altered plans coming up. Life plans that is. All I know is that I am along for the ride, whatever “standby Cotter” decides. I’ll let you know when that happens. Haha!

How have you Altered plans lately?